From 1892 to 1909, Dr. Cook created some of the earliest photographic records of indigenous people, faraway places, exotic animals in their natural habitats and steam/sailing ships. Many photographs were taken in hostile weather conditions under very trying circumstances. Shown here are samples of his pioneering work. The Frederick A. Cook collection of photographic negatives and prints, along with some of his journals and other memorabilia, are housed securely in the Library of Congress and the Frederick A. Cook archives. 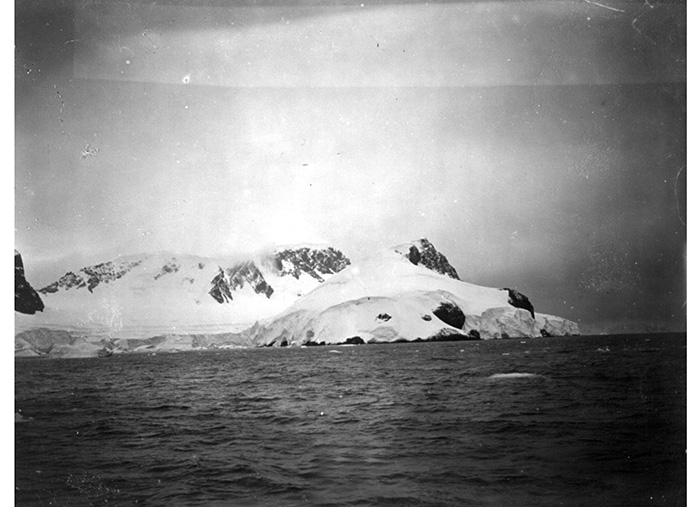 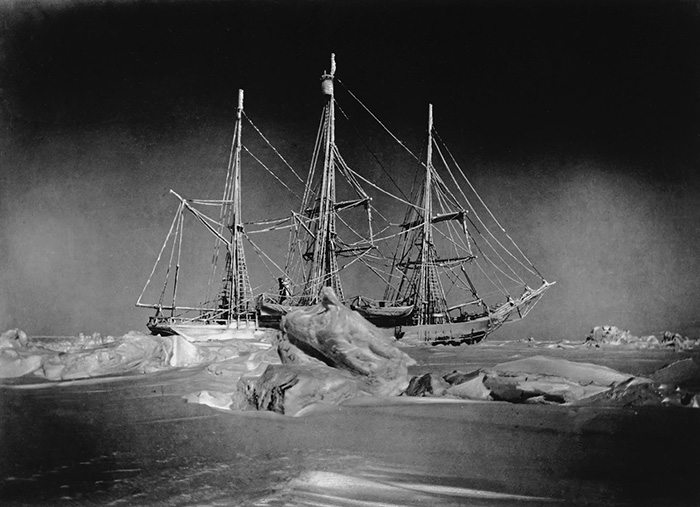 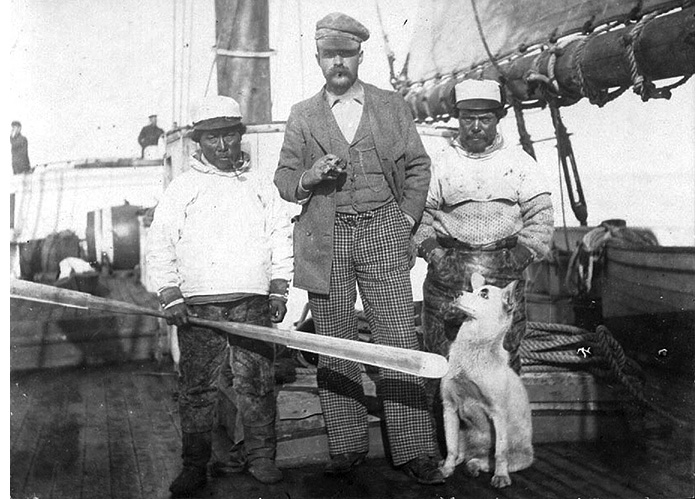 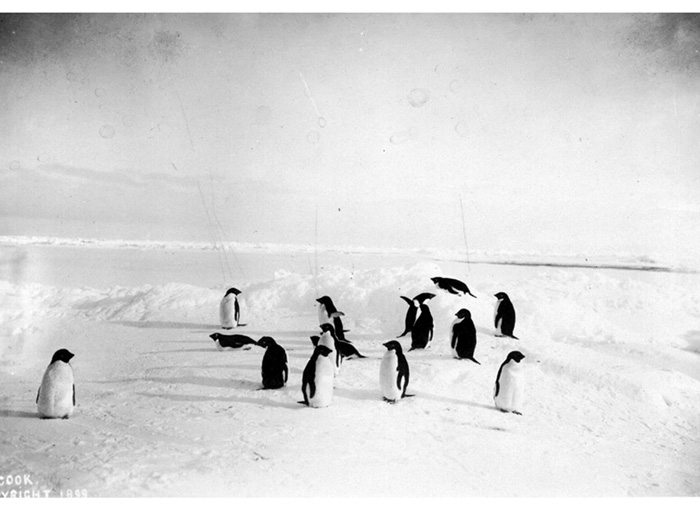 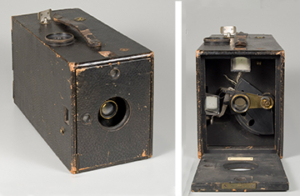 One of Robert E. Peary’s Kodak No. 4 cameras now on view at the George Eastman Museum in Rochester, NY. Photo courtesy of the museum.

The North Greenland Expedition of 1891-1894 took place at the same time as roll-film photog­raphy was spreading across the world. The roll-film process that was developed by the Eastman Kodak Company helped Dr. Cook document the world around him. The photographic process was still in its infancy and the pictures he took were among the first to capture faraway places and indigenous peoples.

The list of cameras which Cook used on his expeditions is not complete and we have only seen references to them in Robert Peary’s journals. It was on the 1891 – 1893 North Greenland expedition that the Kodak No. 4 was used. Peary and Cook were to become bitter rivals after the turn of the century. But, at the time of the North Greenland Expedition, was his subordinate and served as the expedition’s doctor, ethnologist and photographer. 1

Cook’s preference for 4 x 5 inch negatives was fortuitous. They survive to this day at The Library of Congress, The Gerlache de Gomery Archives in Belgium and the The Frederick A. Cook Society archives.

1 Photographica World No. 100 2002/2
The Journal of the Photographic Collectors Club of Great Britain

All of the photographs on this website are by Dr. Frederick A. Cook unless noted otherwise. We have him to thank for the visual record of all of these expeditions: